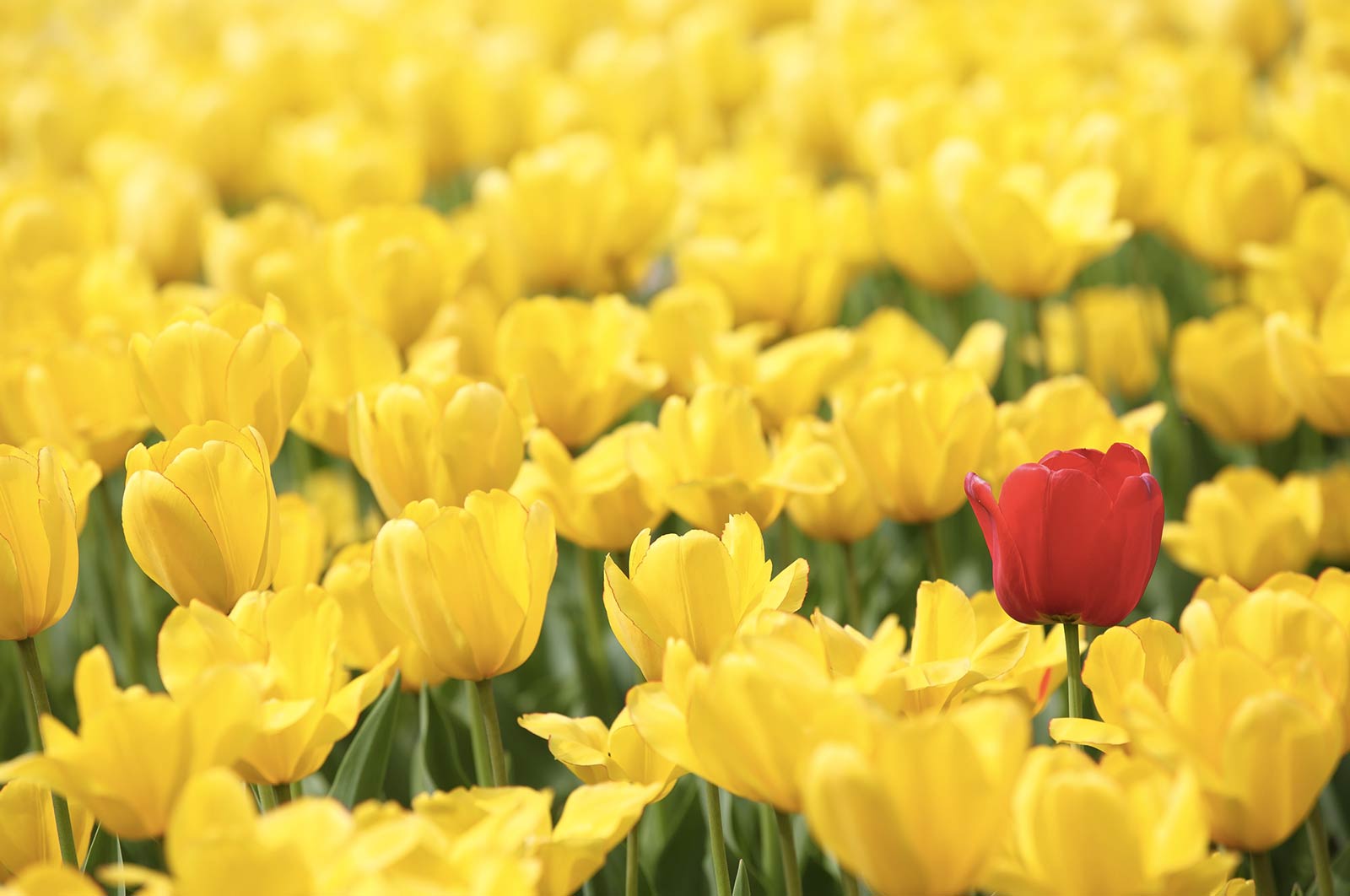 The term rare applies to those diseases affecting a limited number of people with a prevalence below a given cut-off point, which is codified by the legislation of each individual country. The EU sets this threshold at 0.05% of the population, i.e. one case for every 2,000 inhabitants (in the US a disease is considered rare when it has been diagnosed in fewer than 200,000 sufferers in the population, i.e. about 0.08%).

Rare diseases create specific problems relating to their rarity. Serious, often chronic and at times progressive, and may appear at birth or during childhood.

All those affected by rare diseases find it hard to reach a diagnosis, obtain information or receive a referral to consult competent specialists. It is equally difficult for them to access effective treatment, receive social and medical care for the disease, coordinate basic treatment with that provided by hospitals, and maintain their autonomy and social, professional and civic inclusion.

This explains why we focus particularly on treatment and assistance for rare disease sufferers, whose survival is potentially at risk. Our commitment concentrates in this field as we believe this therapeutic area to be of great importance and social impact.

We are dedicating our efforts to the treatment of three rare diseases:

The transparency of the cornea is essential to ensure the ability to see properly. Corneal cell renewal and repair are dependent upon the cells present in the limbus, which is found in a small area of the eye between the cornea and the conjunctiva.

Thermal or chemical burns to the eye can destroy the limbus, causing a deficiency of limbal cells. If this happens, the cornea is covered by a different epithelium following an invasion of cells from the conjunctiva. This process renders the cornea opaque and results in subsequent loss of vision, and conventional corneal transplant is an ineffective treatment in such cases.

Our therapy is based on cultures of limbal cells taken from the patient, which, once they have successfully grafted, regenerate the corneal epithelium and restore its functions. Limbal cell cultures even allow the possibility of treating patients with a loss of corneal epithelium in both eyes, provided that a small portion of limbus remains in one of the eyes.

Alpha-mannosidosis is a rare and serious hereditary genetic disease resulting from an enzymatic deficiency which causes a build-up of lysosomal enzymes. The disease is generally found in two forms which differ in severity of symptoms and age of onset, and appears either at birth or during early childhood. Its incidence stands at about 1 case for every 500,000 newborns.

Some children are already born with malformations or develop them in their first year, whereas others often do not appear to have problems at birth, but their condition then progressively worsens. The main symptoms of the disease include immunodeficiency, skeletal abnormalities, deafness, gradual impairment of mental and linguistic functions and, often, episodes of psychosis.

Through the acquisition of Zymenex, a Scandinavian biotech company, we intend to provide an answer to this serious condition with a therapy which replaces the missing enzyme, thus acting upon the cause of this disease.